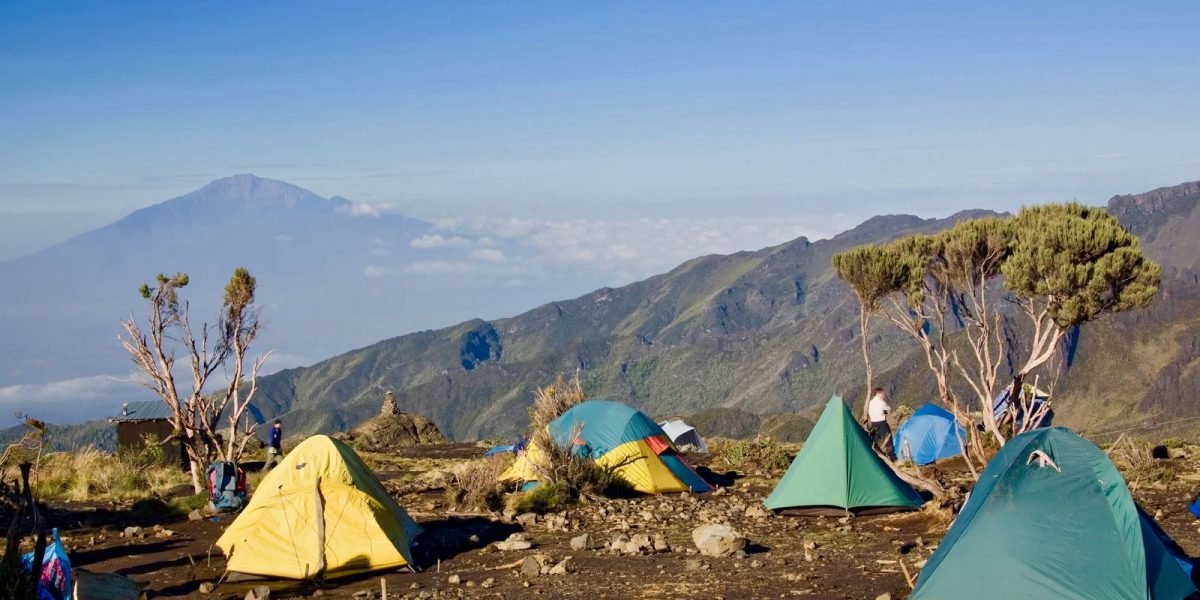 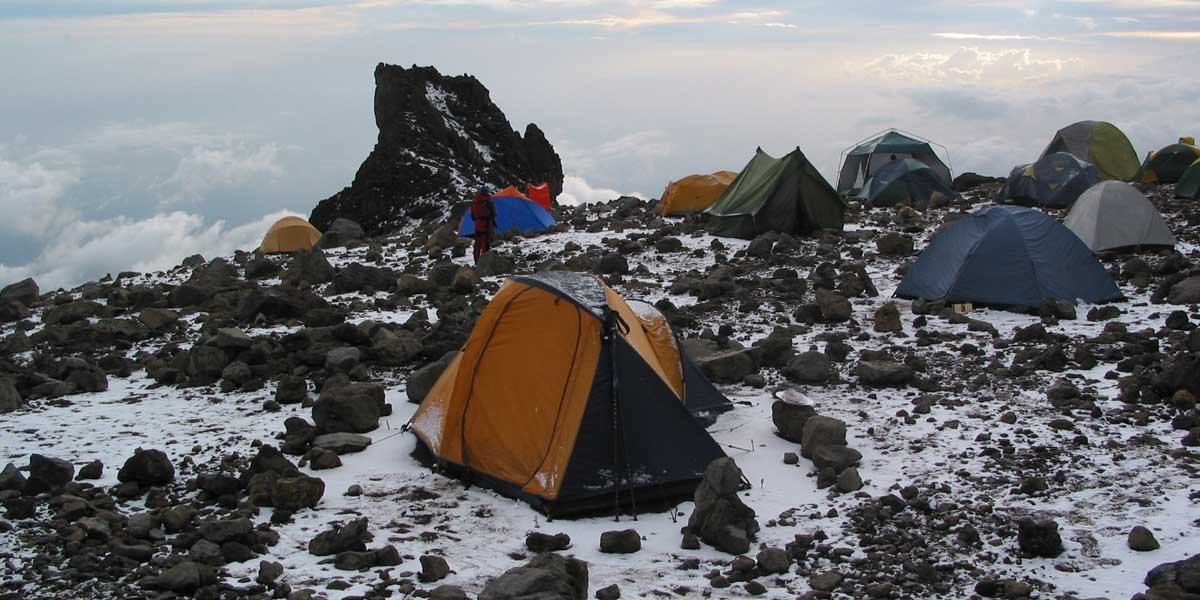 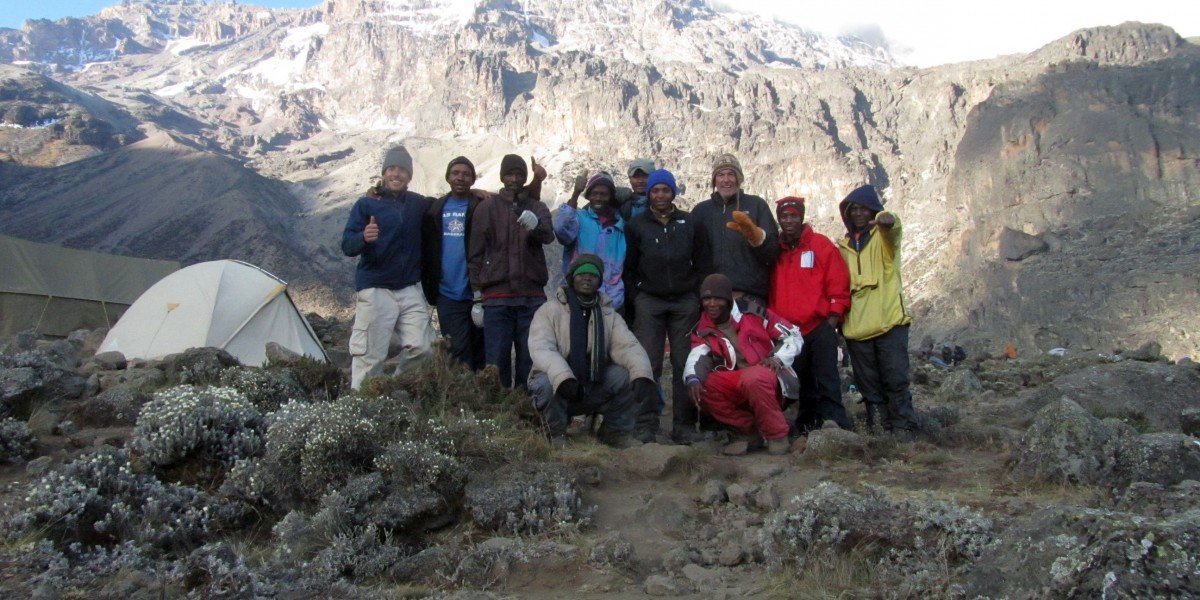 You don’t have to be the fittest person in your hometown, or have experience with mountain climbing or advanced trekking to be able to join one of our Mount Kilimanjaro trekking tours, though you must have undergone some fitness training beforehand. Viva Africa Tours is always pleased to spend time discussing with trekkers the 6 different routes that we offer up Kilimanjaro. Spread across 10 different treks, these routes have been designed to appeal to the majority of fitness and experience levels. Varying in duration from 5 to 9 days, we’re confident that we have a Mount Kilimanjaro trekking tour that’s suitable for everyone.

One of the “Seven Summits” the mighty Mount Kilimanjaro is an everlasting magnet for adventurers and mountaineers. Nestled between the border of Kenya and Tanzania, the highest mountain of Africa and highest freestanding mountain in the world lures travellers from all corners of the globe to conquer its magnificence. We invite you to come and try Mount Kilimanjaro trekking for yourself. Experience the pride of making it to the top of Kilimanjaro, and the feeling of freedom you get when standing on the top of the world! 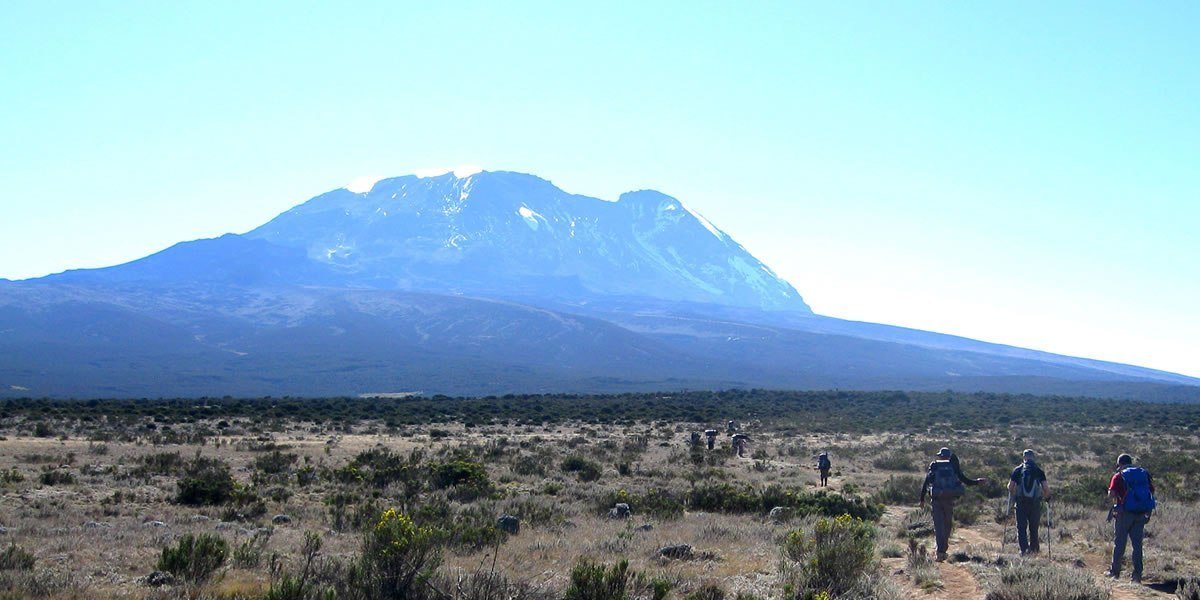 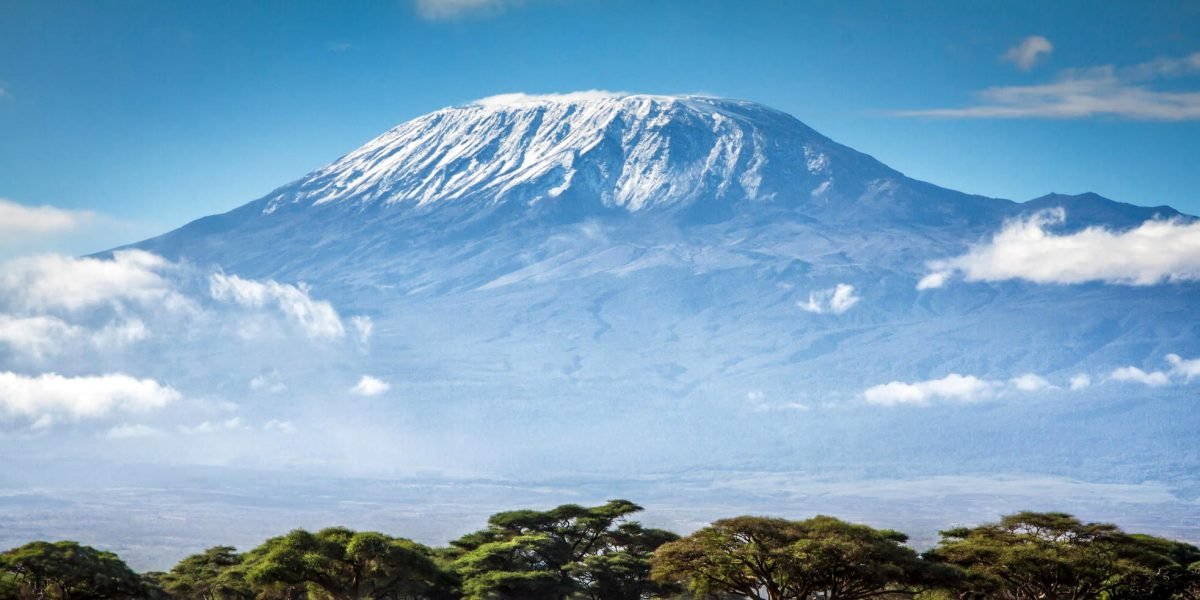 Mount Kilimanjaro’s snow-capped peak is usually veiled by clouds but on clear days the sight of the summit is one of the most arresting on the continent. Kilimanjaro is not only the highest mountain in Africa but it’s also the largest free-standing mountain in the world – rising nearly six vertical kilometres from the surrounding plains – making a Mount Kilimanjaro safari a truly once-in-a-lifetime experience.

Made up of three peaks – Shira, Mawenzi and Uhuru – Mount Kilimanjaro, or Kili as it is affectionately known, is a relatively young mountain and was formed by volcanic activity about a million years ago. It’s an iconic, evocative destination and from an altitude of 2 700m the entire mountain falls under the protection of the Mount Kilimanjaro National Park.

That said, climbing Mount Kilimanjaro is no stroll; it’s a seriously tough hike and usually takes five days or more – for a Kilimanjaro safari tour you should be both fit and mentally prepared, and proper high altitude clothing and camping gear need to be taken. There are many routes to the top, varying in terms of difficulty, climbing time and natural beauty. The best time to climb Kilimanjaro is always said to be during the drier months of January, February and September. July and August are also fine, but somewhat colder.

Speak to us about arranging a Mount Kilimanjaro hike and we’ll suggest the best route for you and take care of all the arrangements. We can also easily build in big game viewing in nearby parks and reserves to deliver a comprehensive Kilimanjaro safari experience. 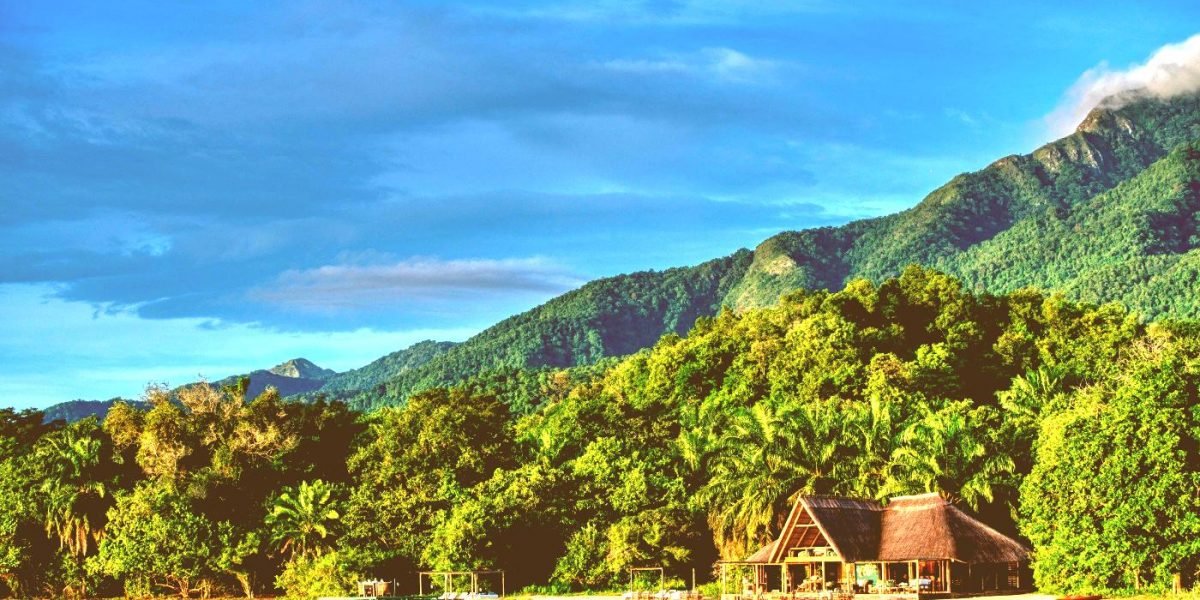 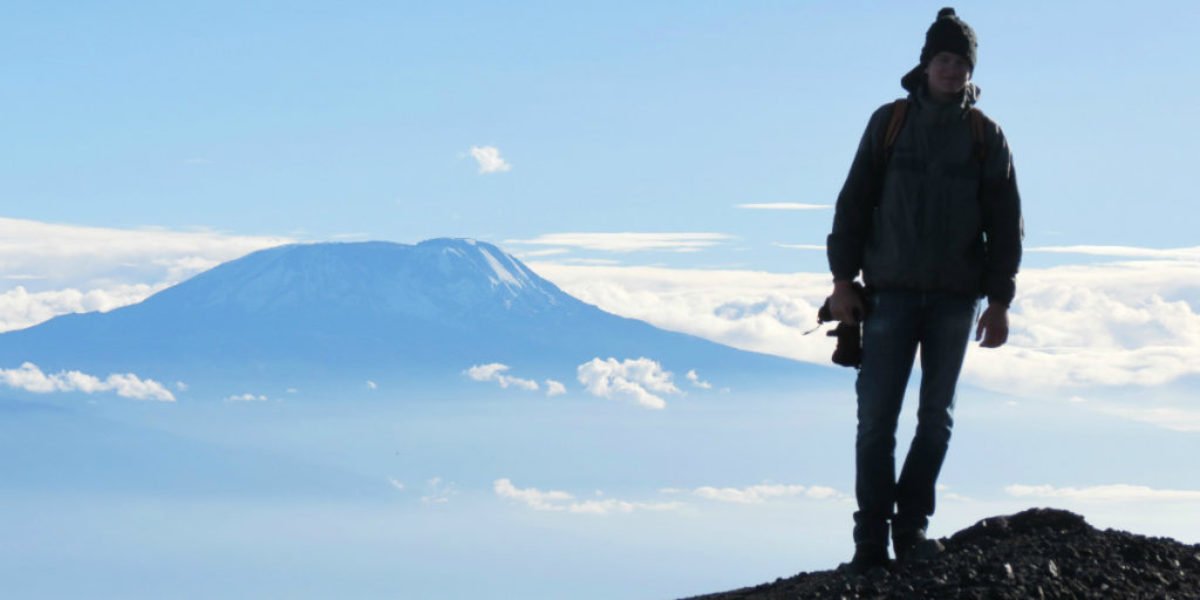 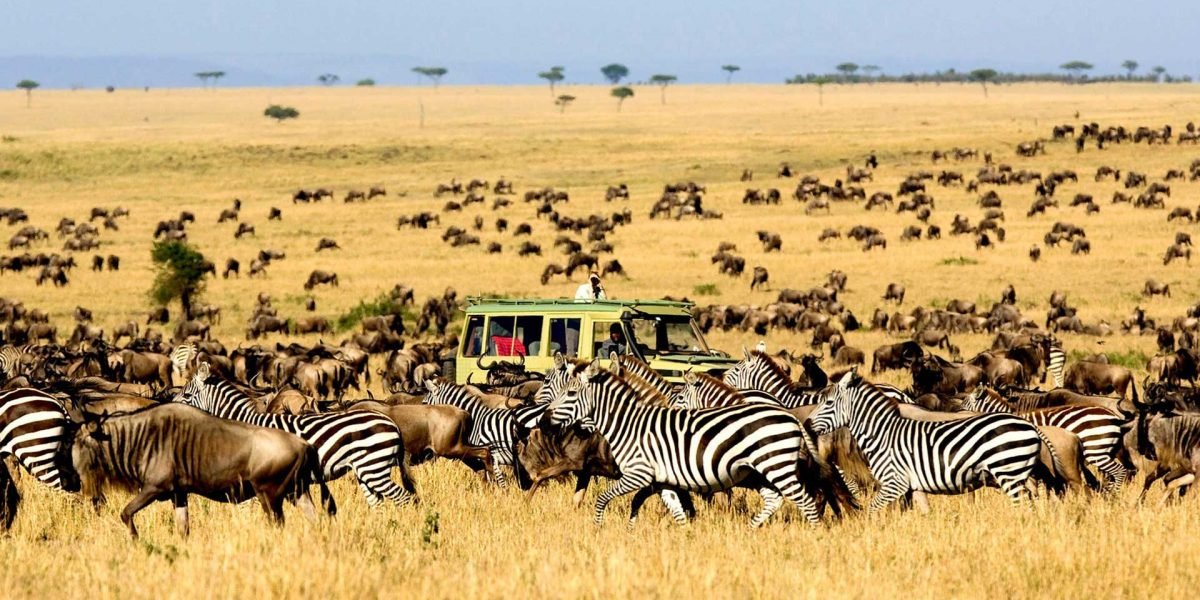 Often used for acclimatisation and as a warm-up climb for Mount Kilimanjaro, the second highest mountain in Tanzania is well worth a climb in its own right. Mount Meru may be known as the little brother to Kilimanjaro but it’s still the fifth highest mountain on the African continent. Come Mount Meru trekking with Viva Africa Tours for an experience you will never forget!

While Kilimanjaro is taller and more famous, Mount Meru arguably still offers trekkers an amazing experience. Mount Meru trekking takes you through different landscapes and offers its’ own stunning vistas, and really, this mountain cannot be considered small! At 4,565 metres high, Meru is an imposing active stratovolcano that lost its whole eastern wall during a massive explosion some 8,000 years ago. With a large mass of the volcano blown away, Mount Meru was given its impressive horseshoe crater that is still one of its most talked about features today.

The steep slopes mean that Mount Meru trekking is far from easy, and with the added distraction of the altitude, the trek becomes even more challenging.

The trek to the top of Mount Meru takes 3 to 4 days, and with our two trekking options you can decide whether you would like to tackle Meru at a fast or slightly slower pace.
Centered in the heart of Arusha National Park, Meru watches over the park’s impressive flora and fauna, as well as the nearby city of Arusha. Mount Meru’s fertile slopes rise above the surrounding savannah and are home to a variety of wildlife, including nearly 400 species of birds, but also buffalos, leopards, giraffes and different species of monkeys, such as baboons and colobus monkeys. The opportunity for spotting wildlife in its natural habitat is of particular appeal for anyone considering Mount Meru trekking tours, and, for your own safety trekkers will be accompanied by armed rangers at all times just in case the wildlife comes a little too close.

© 2019 All Rights Reserved. Developed By ManiWebify.com